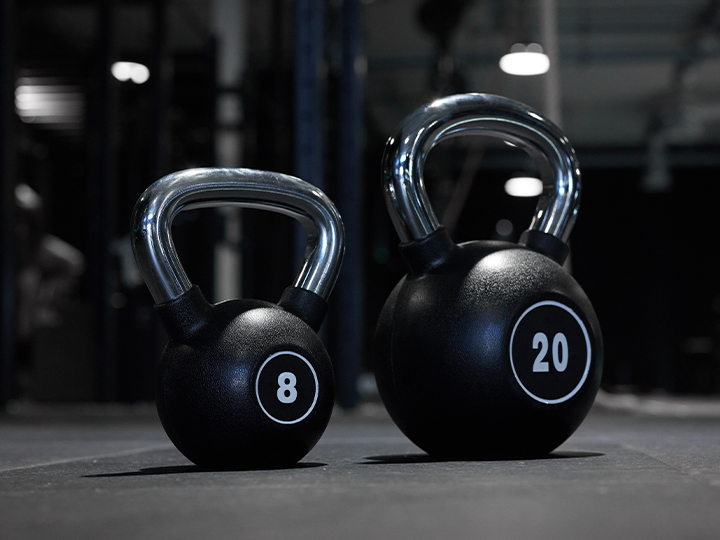 When we consider composition and health-based goals, it's generally accepted that a combination of exercise and nutrition is a key factor in achieving our desired goals, alongside general lifestyle choices that we make.

It is well known that to achieve weight loss there is a requirement to be in a calorie deficit, achieved through the utilisation of exercise and diet. But what if the way we train directly impacted the types of food we eat?

A recent study completed by Washington State University aimed to go one step further, looking at whether the intensity of exercise directly impacted our decisions around food. They opted to conduct a study on rats to see whether exercise changed the craving response to high-fat food pellets.

The researchers segmented the rats into two separate groups. The first group underwent a high-intensity treadmill regime, whilst the second group had no additional exercise outside of their regular activity.

After being denied the high-fat pellets for 30 days, and following the two training protocols set out above, the rats were re-introduced to the pellets.

The study found that the rats with no additional exercise in the regime pressed the levers to release the high-fat pellets significantly more than those who followed the high-intensity exercise regime.

"The results suggest that high-intensity exercise can prevent the establishment of incubation of craving for foods high in fat and may reduce cue-induced maladaptive food-seeking behaviors that contribute to overeating and obesity." (source)

Lastly, although this study was completed on rats, and therefore requires further research, it highlights the possibility that following a high-intensity training regime may help support our diet, allowing us to better disregard cravings for high-fat foods and cues such as fast-food advertisements – potentially aiding our weight loss goals through better food chocies.